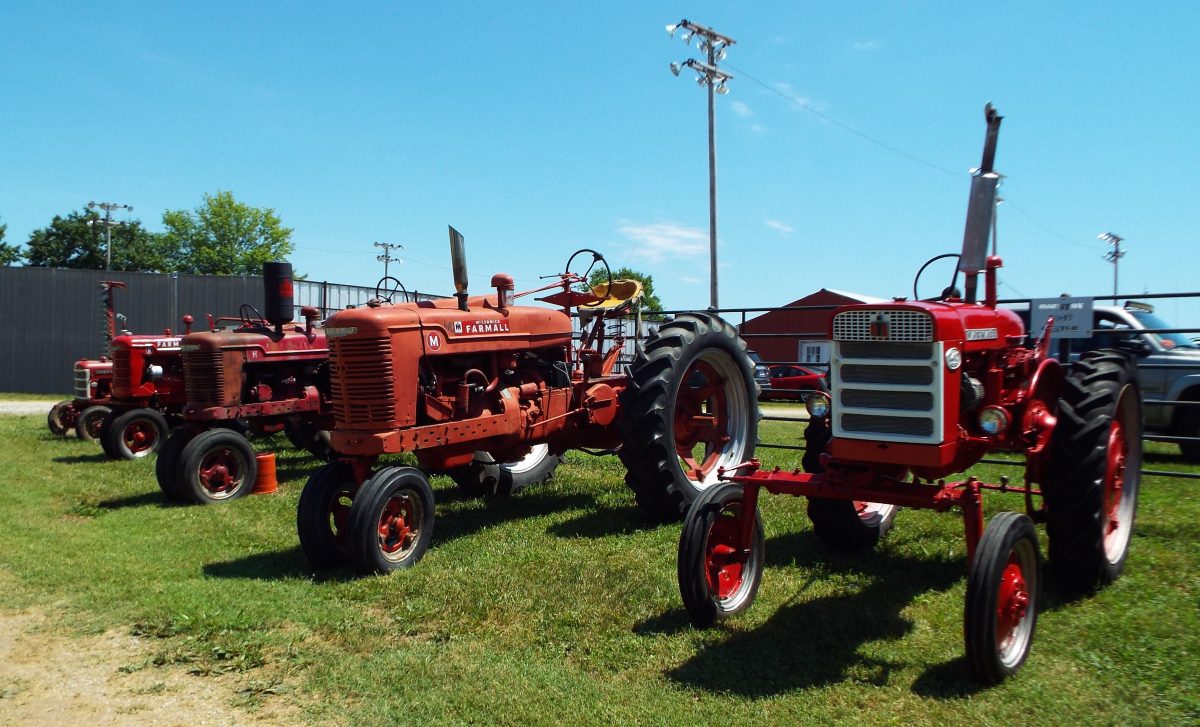 Photo by Christy Porter
A tractor competition was held at this year’s fair, with awards for Best in Show, Rarest Tractor and Ugliest Tractor.

Saturday morning, winners were announced at the awards ceremony, which was followed by a tractor parade, a supporter’s appreciation dinner and the livestock sale.

Award winners in this year’s livestock fair were as follows.

Rydden Hayes – Showmanship, 8 and under

Eli Koch – Showmanship, 11 and under

Kaden McGuire – Herdsmanship, 13 and under

Ashlynn Law – Showmanship, 16 and over

Editor’s Note: Dairy Cattle prizes were awarded prior to Saturday. We regret and apologize for any omissions or misspellings that occurred in the names of the winners.