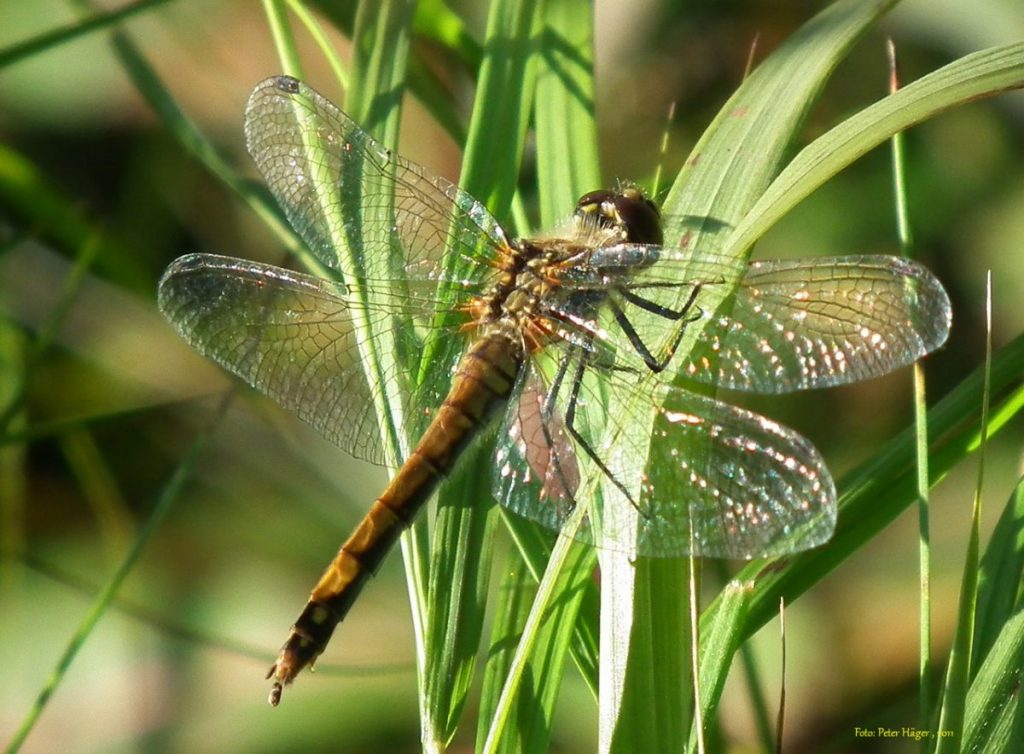 Locally, many have noticed an abundance of dragonflies over the past several days. Montauk State Park identified the species as Wandering Gliders (Pantala flavescens) on their Facebook page. Over 326 dragonfly species can be found in North America. Of these, 16 are known to migrate, with the major migrators being the common green darner, the wandering glider, the spot-winged glider, the black saddlebags, and the variegated meadowhawk.

Migrations are seen in the late summer or early fall, and occur on every continent except Antarctica. In North America, dragonflies move south to Mexico or the West Indies from Canada, and pass through the United States en route. The migration north begins in early spring and is less noticeable.

Wandering gliders are able to travel up to 4,400 miles, distances far beyond that of the famed Monarch butterfly migrations, which can be up to 2,500 miles. Some have been known to fly across the Indian Ocean, from Asia to Africa, without stopping.

Researchers continue to study these small insects with amazing travel abilities. As they move through our area, it’s interesting to think how far they may have journeyed, and how much further they will travel to reach their destination.