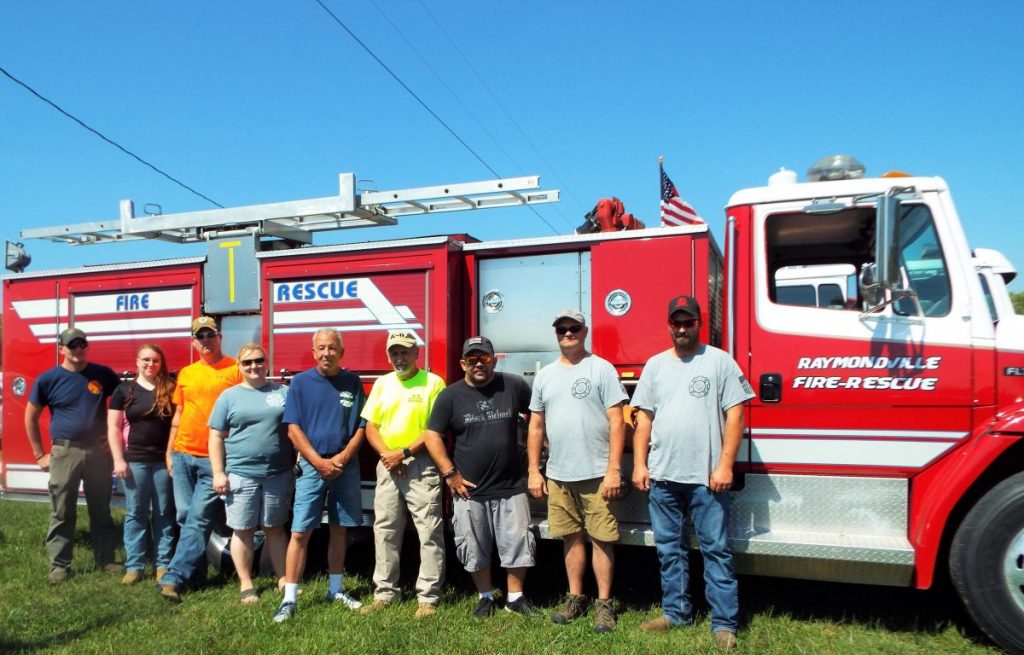 Beginning the day’s festivities, Fire Chief Mike Jackson was joined by two attending children in reciting the Pledge of Allegiance, Jill Britner then sang the National Anthem, and Richard Britner led a prayer. 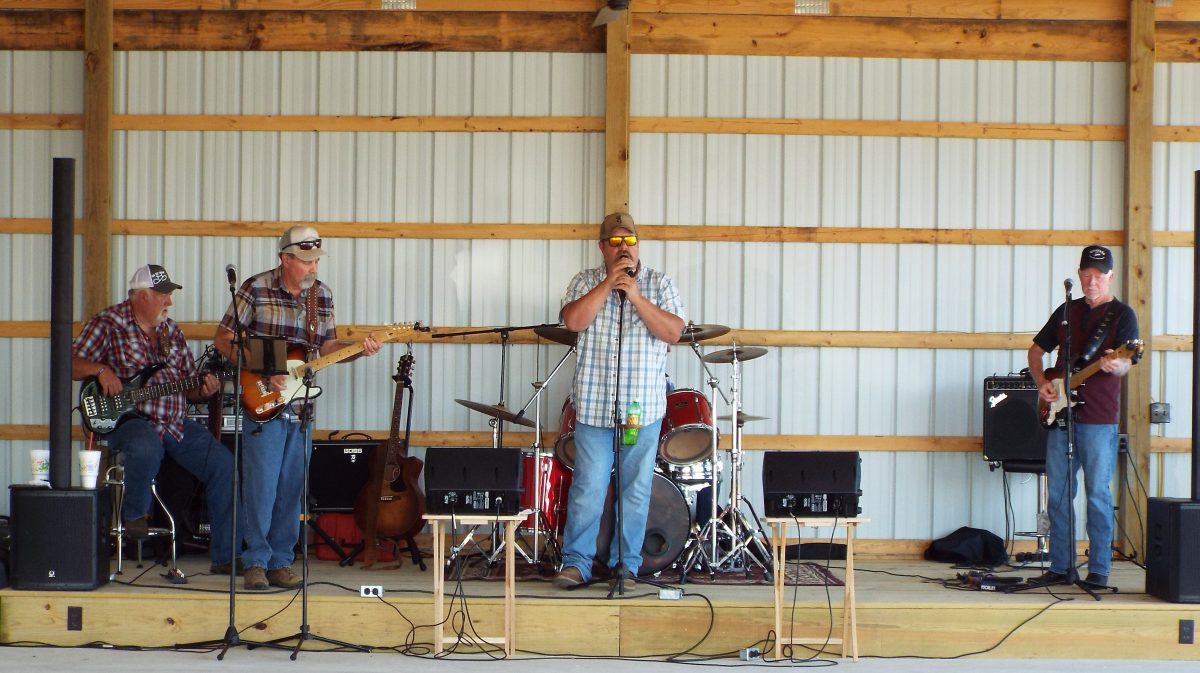 It may have been impossible to remain hungry, and more likely that one would be overly full, with all the meal options, desserts, baked goods and ice cream that were available with the food stands and vendors present, many of the options packaged conveniently to take home.

Photos by Christy Porter and Submitted

Five contests were held throughout the day and the winners were:

Voting with change took place throughout the day to see which fire board member would “Kiss the Goat.” Fire Chief Mike Jackson appeared to receive the most votes, however Dave Scantlin stuffed the box with $5 immediately after time was called. Displaying his high integrity, Scantlin confessed and he also kissed the goat; a fun time was had by all.

“Our goal with the festival has always been to support the RVFD and give families with children an event they could enjoy at a very reasonable cost. The activities, learning experiences, games and snacks have remained priced so families could come out, enjoy the activities, the fellowship and good clean fun,” shared event coordinator Sharon Baker. 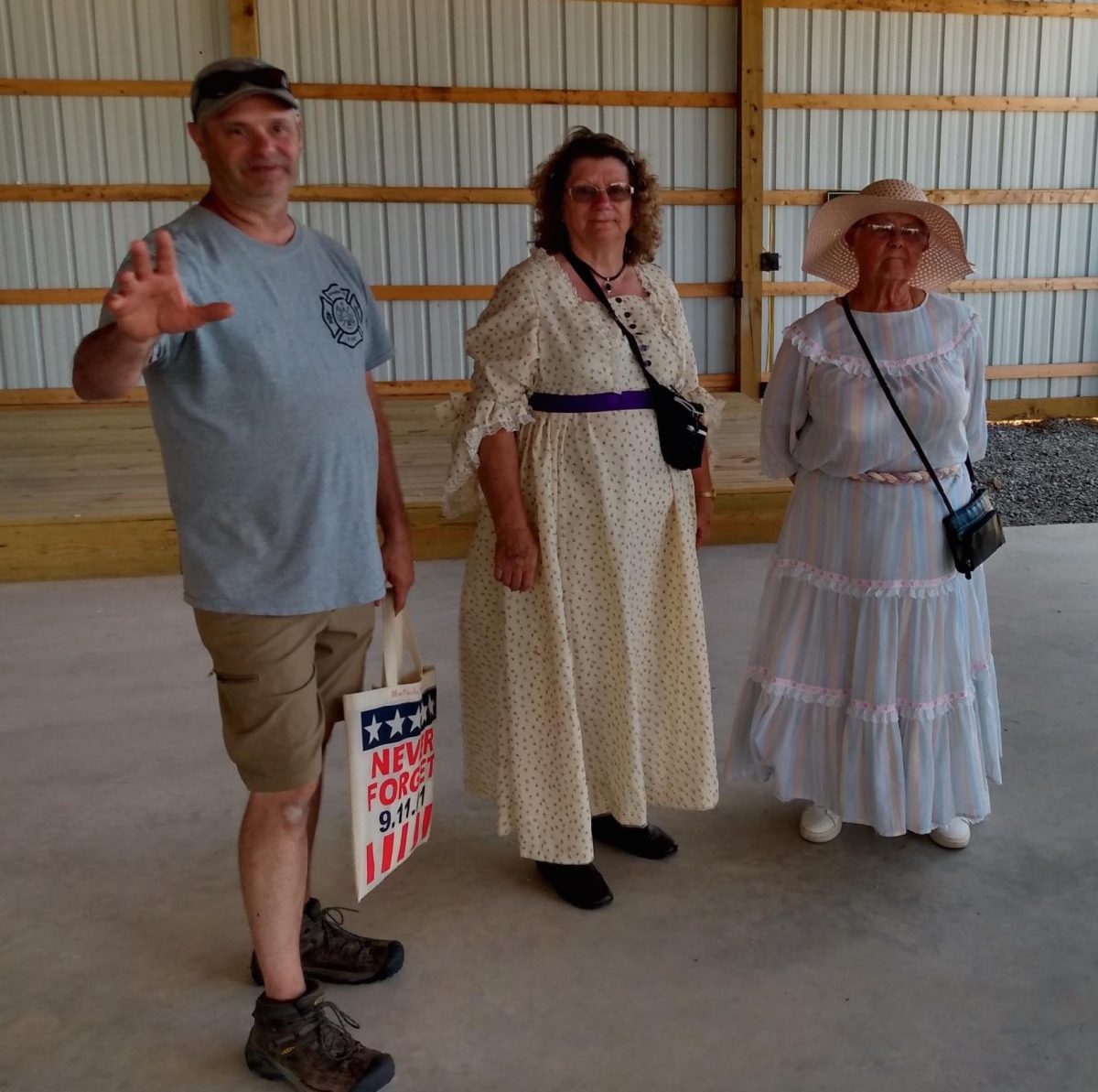 The fire department honored Baker and Helen Ward, vice president of the fire board, for their tireless efforts in coordinating this event for the past eight years; they both will retire this year due to health reasons. Baker and Ward received decorative wooden boards of their choice. 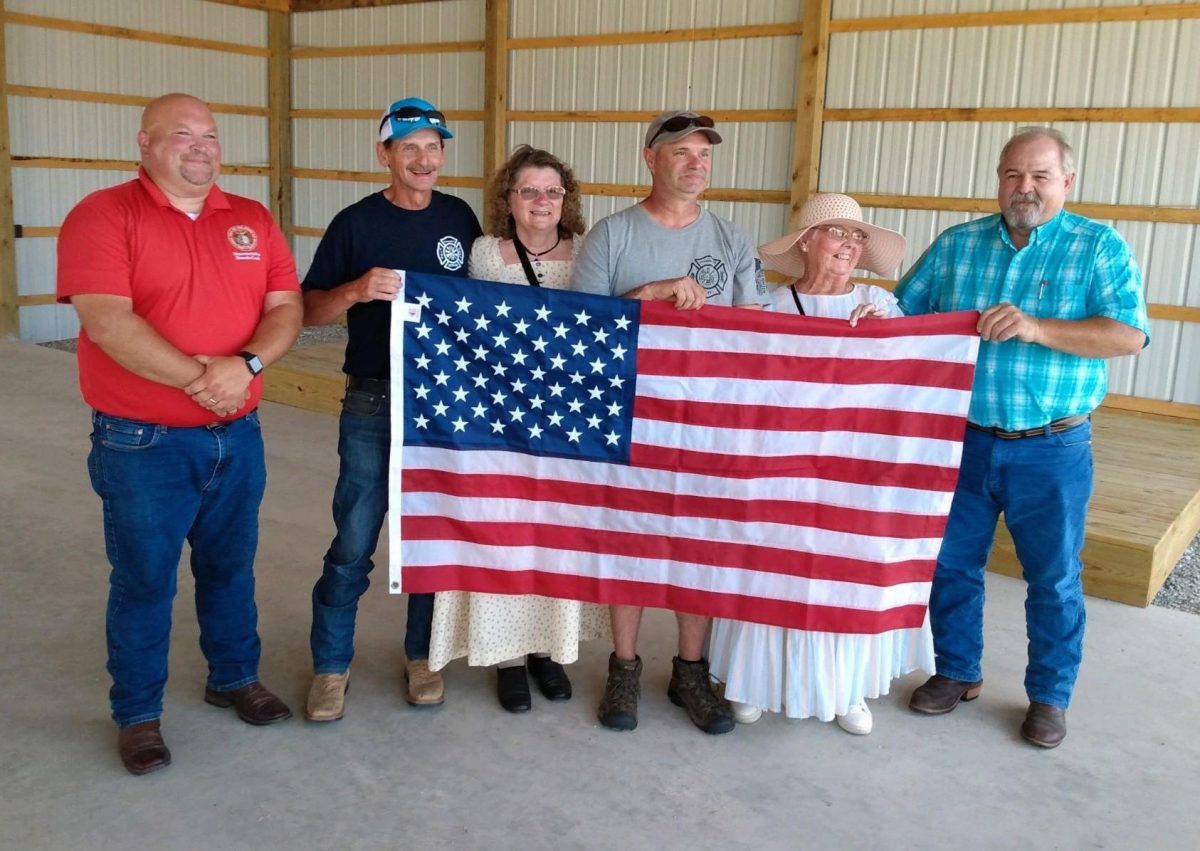 Rep. Bennie Cook honored the fire department and event coordinators with the presentation of a U.S. American flag.