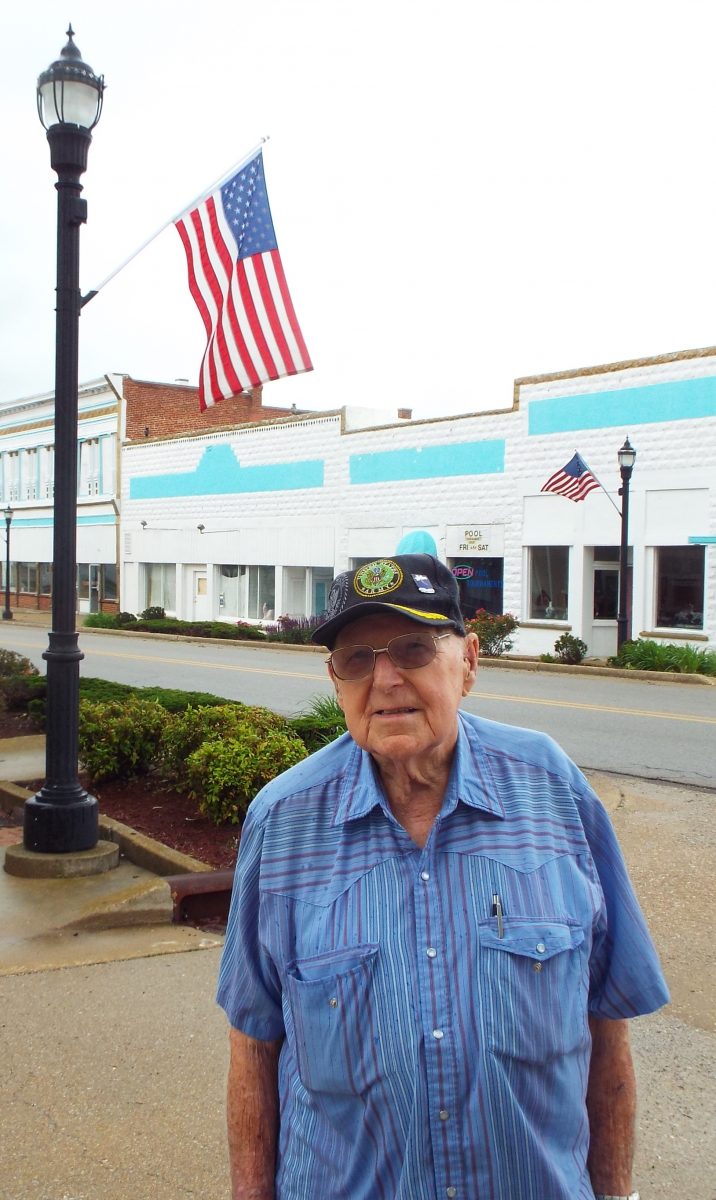 Everyone has a story. Glen Fraley, a local veteran, has willingly shared his military service story. He served our country from 1946 to 1947, in Japan, as part of the relief and cleanup effort.

“I did my basic training at Fort Bliss, Texas, near El Paso. There were about four or five guys to a cabin, we didn’t have barracks there. The new recruits got called out while at boot camp for field training, usually for one to two hours a day. Texas got hot! We had blisters on our backs, and slept on our belly for a week or more. We were always looking for shade,” said Fraley. “I remember it made no difference if it rained with all the sand; the sand just soaked up the water. 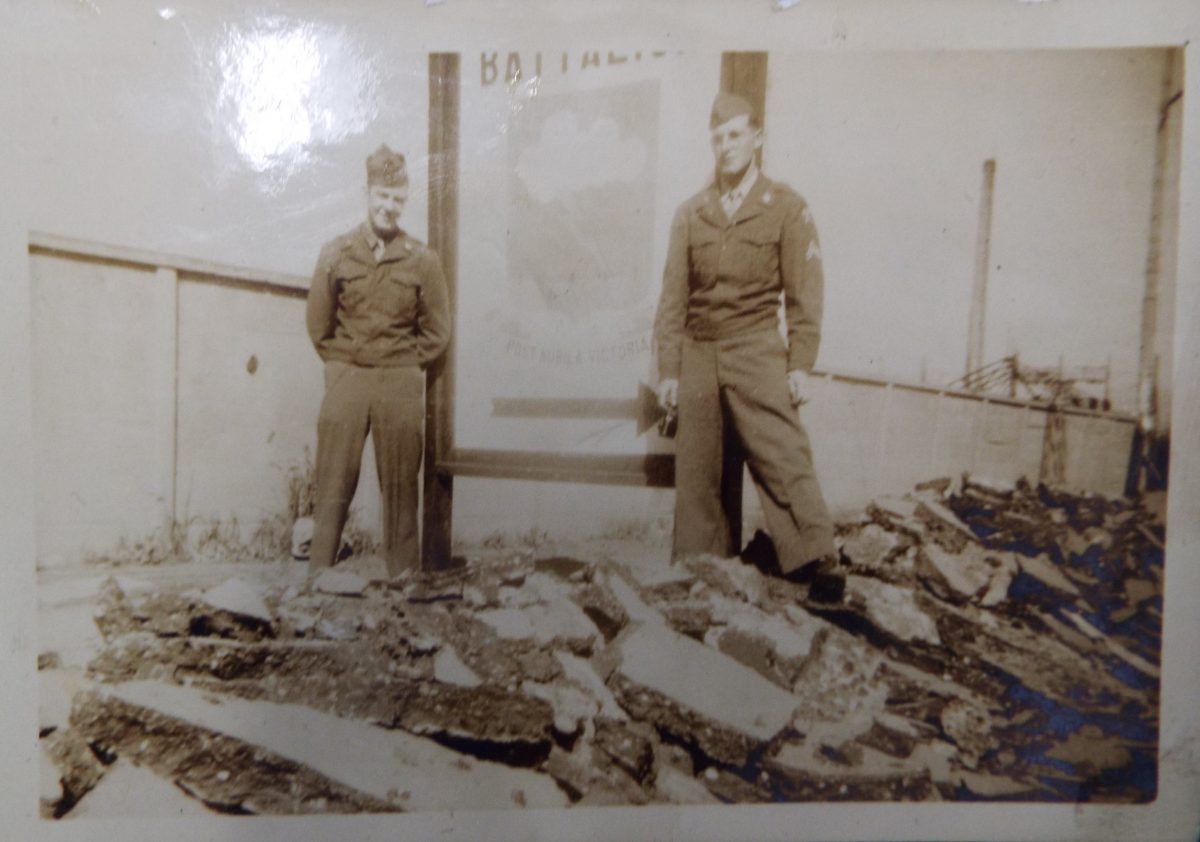 In June 1946, Fraley was sent to Japan with the 82nd Chemical Battalion, as a part of the relief and cleanup effort.

“Steel buildings and large areas had been incinerated, and I and my compatriots began ‘cleaning up the mess,’” explained Fraley. “Helping us were four to five Japanese working under me; only one could speak English. Those I served with in the army called me, ‘Go Get ‘Em,’ because I was always volunteering.”

“On weekends we’d get a pass, I remember that while going to sightsee on Mount Fujiyama, a small German boy approached us while we were eating, so we fed him,” he shared. “While on the mountain the tie rod went out on our vehicle; a sapling caught the vehicle and stopped us. I believe that getting caught on that limb saved my life, and I was grateful because I felt that was the Lord telling me not to go back.”

“I enjoyed being there and helping them clean up after the war,” said Fraley. “After the war the Japanese built huts.”

He fulfilled his military service in the Tokyo-Yokohama area, often at Gen. Douglas MacArthur’s headquarters in the Dai-ichi Life Insurance Co. building.

He left the states from San Diego/San Francisco, Calif., on the Marshall Victory to go to Japan, and arrived home on the Pittston Victory, landing at Seattle, Wash., due to bad weather. Fraley was discharged from the service at Fort Lewis, Wash.

Fraley went into the service as a private and came out in 1947 as Army Corporal Glen Fraley.

Fraley went through the eighth grade at Thayer, attending Clifton School, and while reminiscing spoke of a childhood buddy who was playing with a slingshot and knocked a tooth out. He says of the longtime friendship, “I met up with him a couple of days ago.”

“Mom wouldn’t let us go anywhere without a shirt,” he recalls, and also remembered being asked about his glasses. “My parents asked, ‘Where are your glasses?’ I replied, ‘The swing at school broke my glasses.’”

As a child Fraley would pump gas for a local neighbor, “We used to get white gas, pure gas – no additives and I would literally have to pump the gas.”

After his military service, he worked a 48-hour week, six days a week from 2 to 10 p.m. at the all-service state line truck stop, making $48 a week.

He attained his GED at a GI school in Mammoth Springs, Ark. He left the truck stop and went to work for the school system while also doing other jobs. While continuing his other jobs, Fraley then went to work for the United States Postal Service in January 1967, completing 20 years before his retirement in December 1987.

“I’ve had a good life, survived car wrecks, cancer and heart trouble, and have had several close calls, but the Lord’s taken care of me all my life,” states Fraley.

Thank you Glenn Fraley for your service to our country.