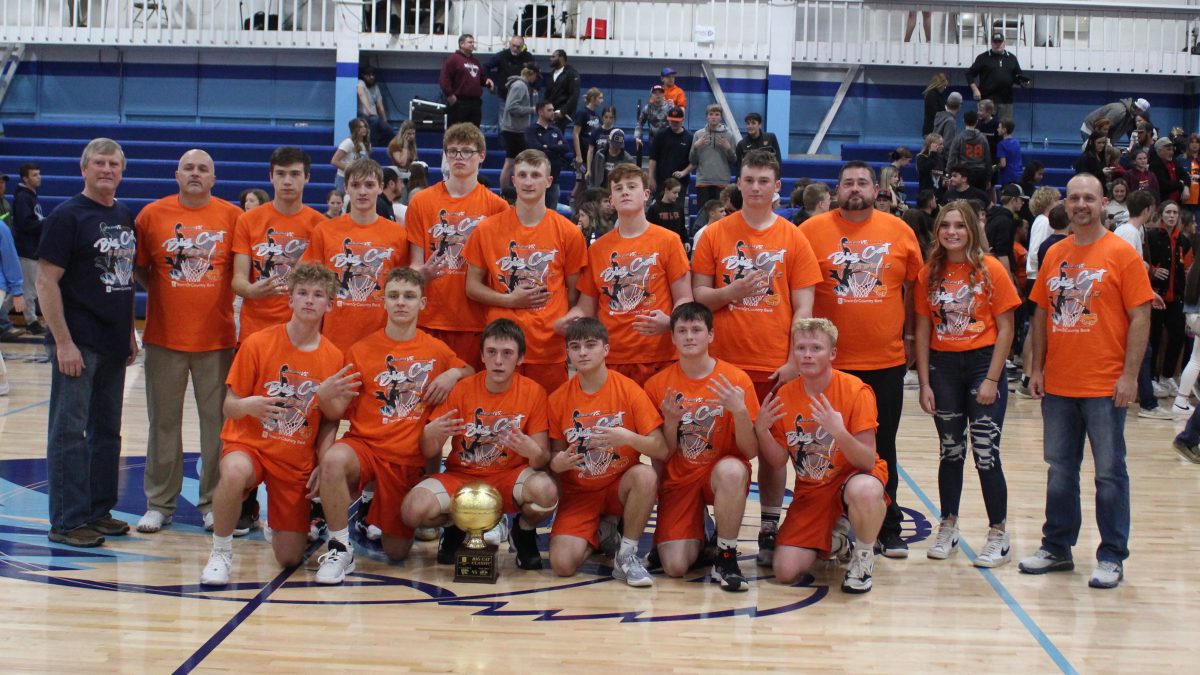 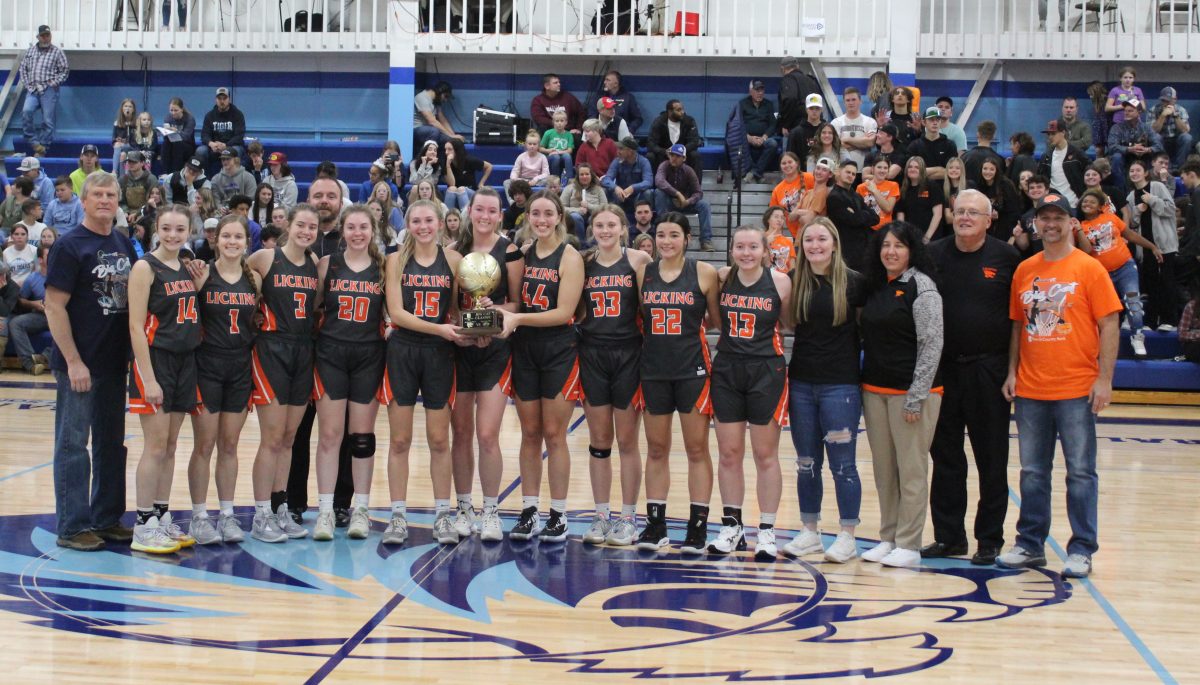 Wildcats and Lady ‘Cats, along with many of their supporters, traveled Highway 32 east to Salem on Tuesday, November 22, to take on the Salem Tigers in the Big Cat Classic, sponsored by Town & Country Bank. The junior varsity girls started the show at 4 p.m., and the varsity boys wrapped up the evening at around 10 p.m., with Licking winning all four games and bringing home the trophies.

The junior varsity girls game had the closest score of the evening, with Licking topping Salem 29-25. Junior varsity boys followed, and won in convincing style, 64-41.

“LHS used early pressure and three-point shooting to dominate the first half and led 32-7 at the break. Salem outscored the ‘Cats 19 to 10 in the third quarter to make the game interesting. Licking answered in the fourth and won by the final score of 60 to 41.

“We again came out strong but relaxed down the stretch. We have to develop a killer instinct to put teams away when we have the chance,” said Rissler.

The varsity Wildcats faced off against the Tigers in the final game of the evening. Licking fell behind early, trailing 11-23 at the end of the first. The second quarter went to the Wildcats, who closed the gap to four, trailing 28-32 at halftime.

Neither team let up through the second half, battling it out on the floor in a game that had spectators on the edge of their seats. Licking pulled ahead by the end of the third quarter, leading 49-41. The intensity carried through to the end, and the Wildcats came out on top, 68-57, winning their first game of the season.

“We didn’t shoot as well as we thought we would, but we looked good offensively for most of the game. Our rebounding was good; I don’t think I ever had a kid get 20 rebounds in one game before. I felt like for it being our first game and against a close rival, we played well. We have a few things to work on before the Frisco Tournament starts, but I like who we are and the direction we are headed right now,” said head coach Mike Phillips.

Both the varsity teams are first seeds in the Frisco League Tournament this week in Laquey.

More photo slideshows may be seen at: