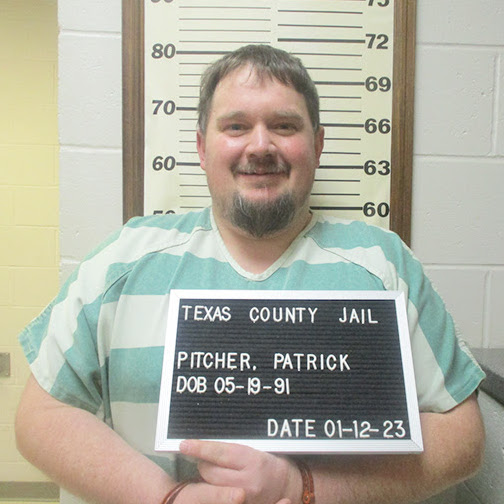 On January 3, 2023 Cabool Police were called in reference to a possible hidden camera in the ladies’ restroom at Casey’s General Store East. Officers responded and located a camera in a ceiling vent. The camera was seized. The investigation showed the owner of the camera to be a Casey’s employee, who was arrested on January 12, 2023.

Patrick R. Pitcher, 32, of Hartville, Mo., has been charged with Sexual Exploitation of a Minor, Class A Felony; Possession of Child Pornography, Class B Felony; Invasion of Privacy, Class E Felony; Possession of a Controlled Substance, Class D Felony; Unlawful Use of a Weapon Subsection 11; and Possess Weapon and a Felony Controlled Substance, Class E Felony.

Pitcher is currently being held in the Texas County Jail on a $750,000 bond.

This is an ongoing investigation. Anyone with information or who may have been at the Casey’s Store (East) and used the ladies’ restroom on January 3, 2023 is asked to call the Cabool Police Department at (417) 962-3993. 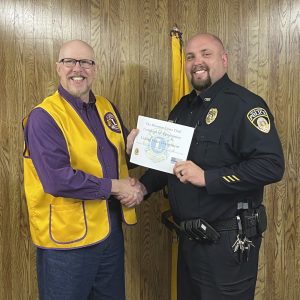