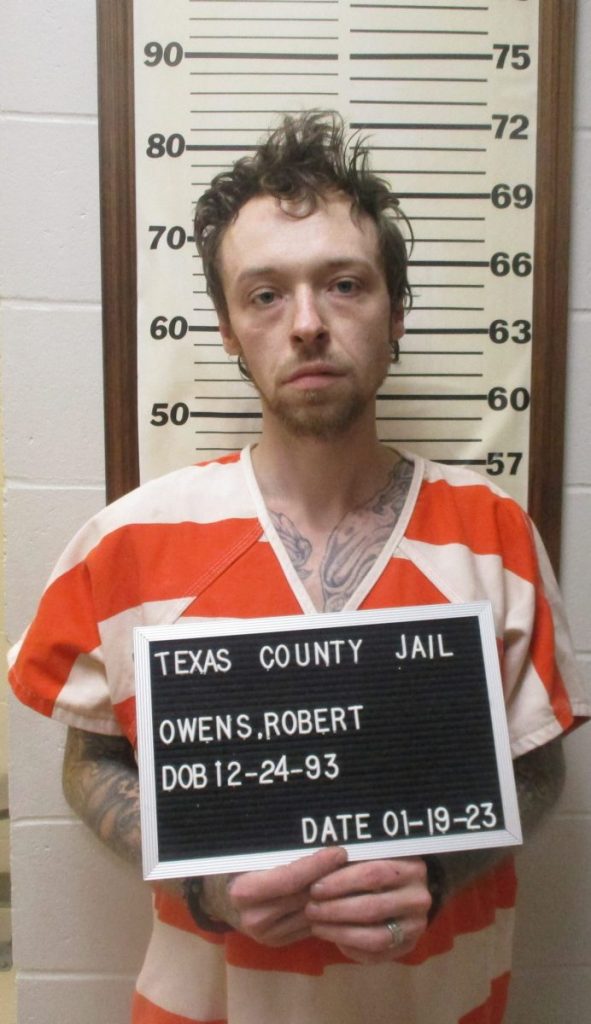 On January 19, 2023, at approximately 1:14 a.m. a Texas County Deputy patrolling Route B in the Houston area observed a vehicle failing to dim it’s headlights as it approached. The deputy initiated a traffic stop on a Ford Mustang and contacted the driver of the Ford. The driver Robert J. Owens was operating the vehicle with a suspended driver’s license. During the stop, the deputy requested assistance from the Licking Police Department K-9 unit. The K- 9 alerted to the presence of an illegal substance in the vehicle. A probable cause search was conducted on the Mustang and deputies located methamphetamine in excess of 40 grams, capsules containing a substance believed to be Fentanyl, and other drug paraphernalia. Owens was arrested at the scene and transported to the Texas County Jail.
Robert J. Owens, age 29 of Houston, Mo., was charged by Texas County Prosecuting Attorney Parke Stevens with Trafficking Drugs 2nd Degree, Delivery of a Controlled Substance, and Driving While Revoked/Suspended License. Owens was held in the Texas County Jail pending $400,000 bond.
The above charges are mere accusations and are not evidence of guilt. Evidence in support of the charges must be presented before a court of competent jurisdiction whose duty is to determine guilt or innocence. 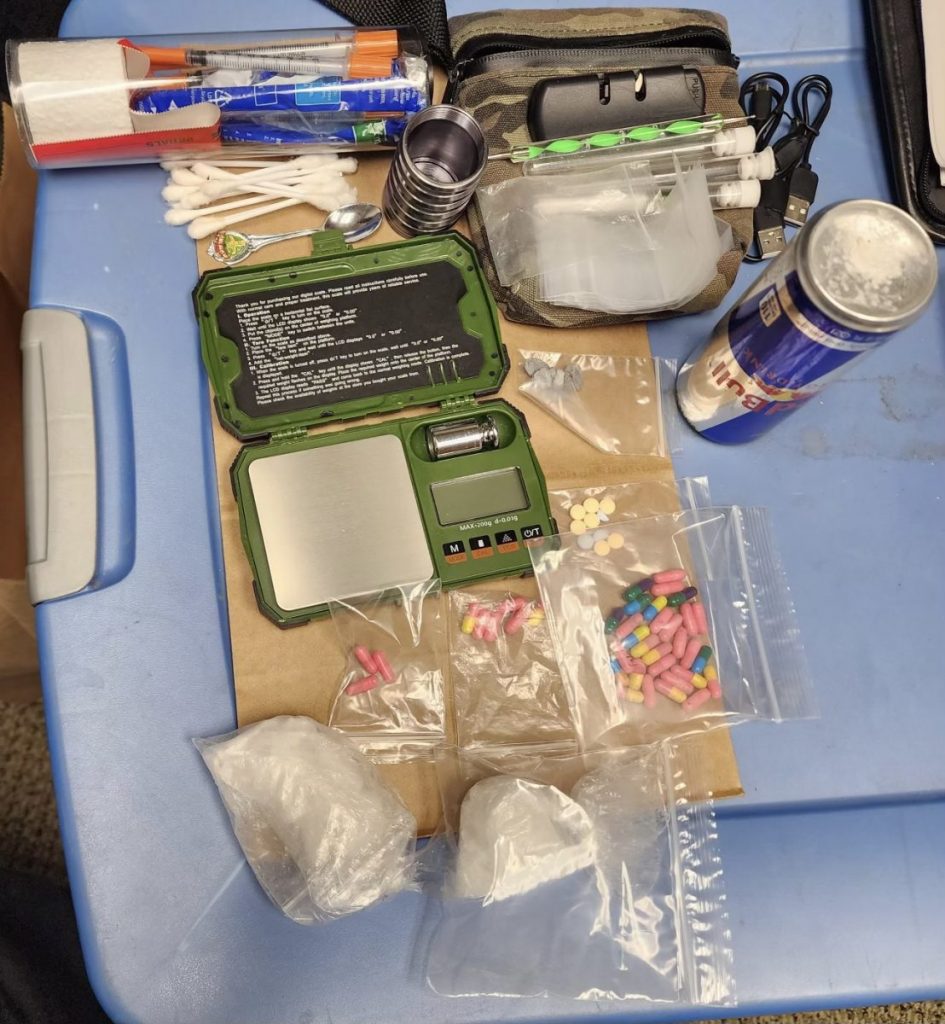